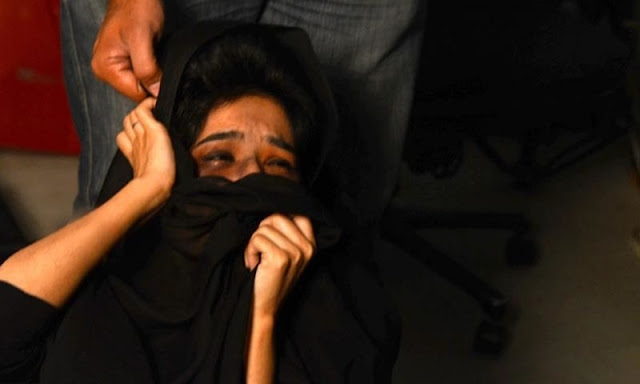 After Mohammad Nazir Rai enforcedly marrying Fouzia Bibi, he kept pressure on Bashira Bibi that she must convert to Islam with her full family on which she left his job and moved to vicinity.

Before one month Bashira Bibi started work in the house of another landlord, named Muhammad Afzal. After few days the M Afzal told her that your daughter had accept the Islam so you should also have to accept the Islam but she refused and left that job also.

On 22 September 2016 Bashira Bibi went to Muslim marriage to clean the utensils. In this marriage Muhammad Afzal was also invited and again offered her to start work at his house and accept Islam. But she refused again because of this Muhammad Afzal get aggressive on her and started beateing her with bamboos and trying to kill her with axe, with his brother Muhammad Ali and friends.

But the other peoples who was also there they stopped them to beaten her and Bashira Bibi went her house where her son took her in the hospital because she was injured and still recovering in the hospital.