Alycia Dias is a Pakistani singer, best known as a playback singer in Urdu serials. Her career began when she won the Lux Awaaz Banaey Star contest at the age of 17. 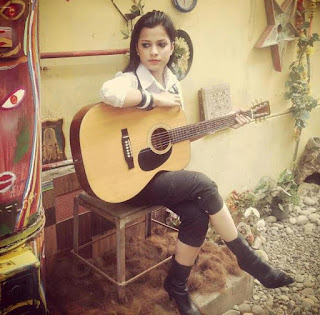 Age : November 4, 1992
Home : Karachi, Pakistan
Genres: Versatile vocalist
Occupations: Singer
Religion: Christian
Official Facebook Page
She made her debut as a lead vocalist playback singer with song from the 2013 serial Noor.
Alycia started her career with LG Awaaz Banaey Star where she perform till the semi finals contest at the age of 17. She sang four songs with the band The Milestones. She then sang the Theme song of Urdu dubbed Turkish serial Noor aired on Geo TV. After this she sang the theme song of Daagh aired on ARY Digital.