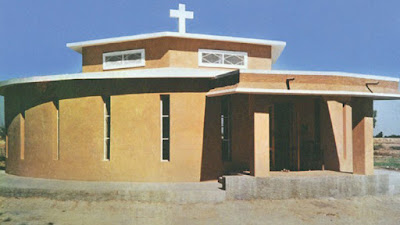 Newfangled Sindh government has taken up the task to step up the security measures at the worship places of religious minorities. In this regard, Dr. Khatumal Jeewan- Special Assistant to Chief Minister Sindh for Minority Affairs stated that the provincial government has embarked upon the chore to protect religious minorities and their places of worship across Sindh.

CCTV cameras will be installed at all the sacred places including temples, churches, gurdawaras etc across the province. He was talking to various delegations of Hindus, Christians and Sikhs at his office on Friday, said a statement. Khatumal said he was under strict orders from Chairman Bilawal Bhutto Zardari, Co-Chairman Asif Ali Zardari and Chief Minister Syed Murad Ali Shah that efforts should be made to provide conducive environment to minorities to play their role in the progress.

Delegation of Hindu Panchayats and Christian communities appreciated the Minister-Incharge of Minority Affairs Department for his fair treatment to all the minorities and assured cooperation to him for smooth working relationships and harmonious coexistence.

Source: Security beefed up at minorities’ worship places in Sindh