Asia Bibi who has been on death row is currently languishing behind the bars after being convicted of committing blasphemy. A petition against death sentence handed down to her, was filed in the apex court which is now scheduled for a final hearing. 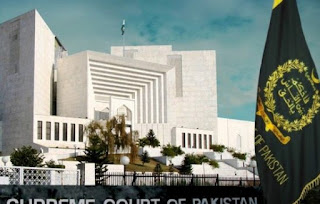 “The Chief Justice of Pakistan had ordered that Asia Bibi’s appeal be fixed in the second week of October for final hearing. I will appear before the Supreme Court of Pakistan and argue her case while she will remain in prison. I hope the result will be an acquittal,’ states Advocate Saif-ul-Malook Asia Bibi’s defense counsel.
In June 2009, Asia Bibi plunged into trouble after a feud with her colleagues over a cup of water is a high-profile prisoner. She was accused of committing blasphemy by uttering derogatory remarks about Islam’s Prophet. In 2010, a Session’s Court in District Nankana, Punjab awarded her death sentence. This ruling was challenged in High Court which was upheld in a ruling on October 16, 2014. 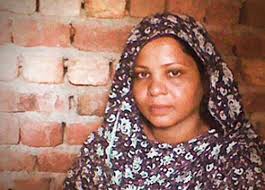 Asia Bibi’s death sentence was challenged in the Supreme Court of Pakistan. On July 22, 2015 the Supreme Court of Pakistan accepted her appeal case, and later suspended her death sentence. Following the decision her defense counsel Advocate Saif-ul-Malook said: “The standard of evidence which is required to prove this offence is not available in this case. Therefore, I am optimistic that the honorable court will acquit my client.”
This is a case of notoriety, has attracted international condemnation while there have been unlimited calls for her release. Owing to the sensitivity of the case, Asia Bibi has been detained in an isolated cell, where is kept under beefed up security.
Source Page: Flagitious blasphemy row: Supreme Court to hear Asia Bibi’s petition case in October
شیئر کریں 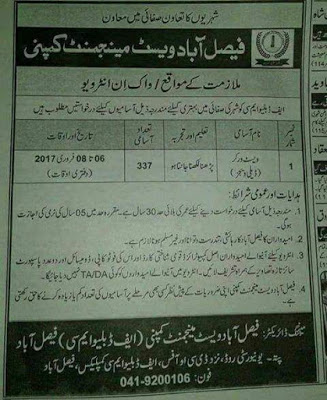 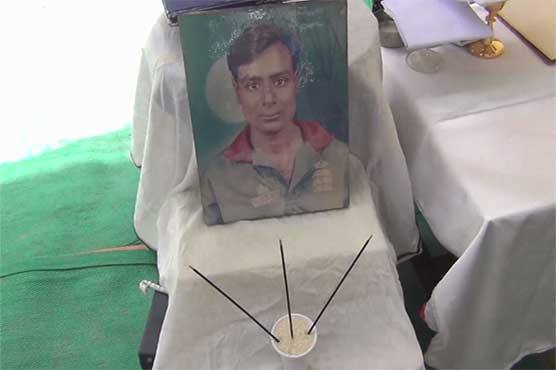