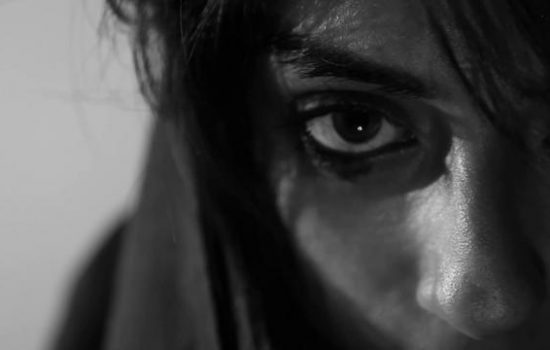 In compliance with a press release publicized by the Central Secretariat of Pakistan Christian Congress, it was noted that an anchor person on CNN started crying on air while reporting the story of a Syrian child rescued from rubble after bombing, nonetheless, CNN never aired any one of the countless stories of abductions, forced conversions and forced marriages of Pakistani Christian girls.

Dr. Nazir S. Bhatti stated that regardless of ethnicity, Pakistani Christian girls victimized of deliberate sexual violence are similar to the 5-year-old boy, Omran Daqneesh, who was pulled from the rubble of his obliterated home in Aleppo. He got coverage from CNN and other international media, but thus far the international media did not cover the story of any of the victims of Christian victims of sexual violence in Pakistan.


There are many instances when the international figures expressed deep trouble and apprehension over incidents of violence worldwide but never did they condemn the forced conversions of Pakistani Christian girls. Dr. Nazir Bhatti urged the International community to leap forward and take action to rescue the Pakistani Christian girls and children who are being deliberately suffering on the grounds of religion-based victimization. 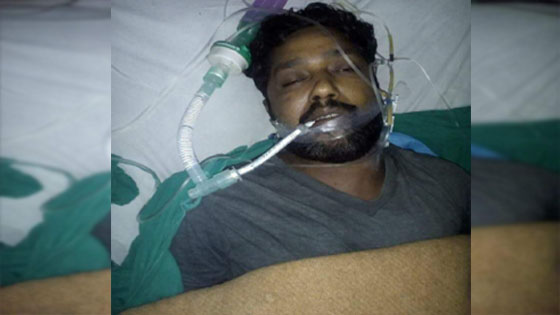 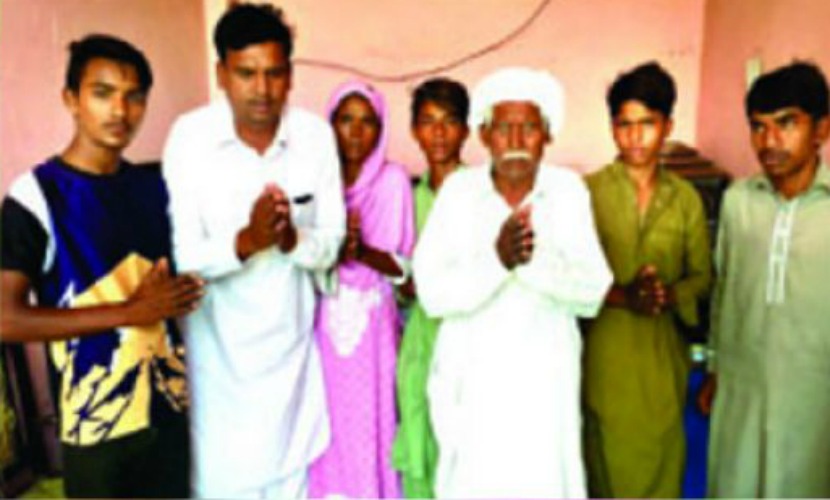