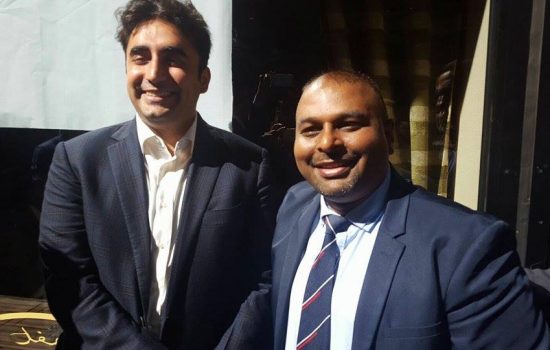 During an Independence Day celebration event organized in Oslo, Norway; PPP Chairman ensured that he will always stand up for the rights of the down trodden religious minorities in Pakistan. He said that sacrifices laid down by martyr Shahbaz Bhatti and Salman Taseer will not be forgotten.


Marking the Minorities’ Day, Bilawal Bhutto stated that Pakistan People’s Party harbors a clear vision regarding the non-Muslim citizens living in Punjab, Sindh, Khyber-Pakhtunkhwa and Balochistan. He emphasized that PPP unwaveringly condemns misuse of certain laws- which are often times used against individuals from minorities. At the same time, he said that PPP is always ready to sit with other Parliamentary Parties to chalk out ways to protect religious minorities and prevent misuse of certain laws against them.