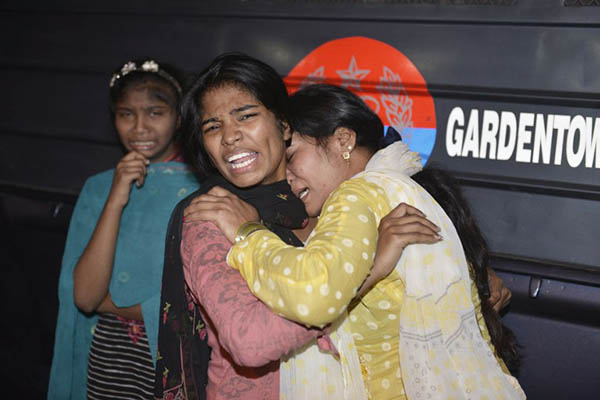 The Pakistani Taliban on Sunday claimed a suicide bombing outside the Gulshan-e-Iqbal Park in Lahore that killed at least 69 people and injured over 300 others, most of them women and children.
Later TTP (Tehrek-E-Taliban Pakistan) Claimed the responsibility of #LahoreBlast, also clarified that CHRISTIANS and EASTER EVE was the main target. Ashraf said a forensics team had estimated that approximately 10 kilograms of explosives had been detonated in the attack and the attacker had utilized ball bearings to maximize injuries.

Parveen Masih, an eyewitness injured in the attack, said she had visited the park to commemorate Easter with her family. “So many parents have lost children today,” she said, adding that a lot of members of the Christian community were commemorating Easter Sunday at the Gulshan-e-Iqbal Park. (Sorce Page: http://newsweekpakistan.com/bombing-targets-lahore-park/) 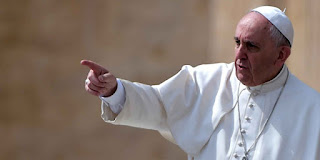 “I appeal to municipal regulators, civil authorities and all areas of that country to make sure you recover security and comfort to the inhabitants, and in particular to the most insecure spiritual unprivileged,” he said.

Punjab Chief Minister Shahbaz Sharif has announced three days of mourning for the people killed in the attack.